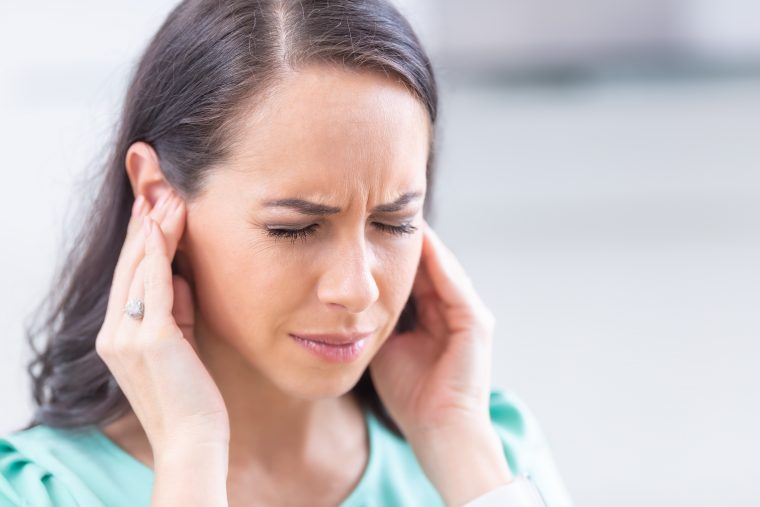 Tinnitus is the name given for the medical condition that finds the sufferer hearing sounds from inside their body rather than from an outside source.

Although you’ll often find that this condition is described as ‘ringing in the ears’, actually several other sounds may be heard by sufferers including:

Some sufferers of tinnitus may also find that they hear noises that beat along to the same rhythm as their pulse or may even sound similar to music or singing. It is a condition that can see different sufferers hear many different sounds as well as often finding that their hearing is not as good as it used to be as well as often suffering from a condition known as hyperacusis. This condition sees sufferers find certain sounds particularly intolerable, causing them significant distress and affecting how they live their day-to-day life.

Tinnitus as a Symptom

Whilst tinnitus is a condition in its own right, it is a symptom too and successful treatment and management rests upon finding the underlying cause. Thus may include

As you can see, there are many underlying conditions that can cause tinnitus and it depends which one or more of these is present as to how the condition is treated and managed. For example, if tinnitus is found to be caused by something as simple as a build of earwax that has become impacted, treatment can be as straightforward as eardrops or an ear irrigation. This involves a pressurised flow of water designed to remove the buildup of earwax. However, in many instances, it is not always clear just what the cause(s) of tinnitus is and various treatments may be used to help manage and treat the problem. These may include:

One of the most effective ways of managing tinnitus is to correct hearing loss. If the subject has any degree of hearing loss, it can make tinnitus worse. Consulting an audiologist to have hearing tests and then appropriate treatment such as having a hearing aid fitted can significantly improve tinnitus. This is because the parts of the brain involved in hearing now do not have to work as hard and therefore don’t give tinnitus as much attention. Also, because hearing is improved, sounds that wouldn’t otherwise be heard are now audible which can also help override tinnitus.

Another treatment that can be effective from an audiologist can be sound therapy. Because tinnitus is often at its worst in quiet environments, sound therapy can be used to fill the any silences to distract the sufferer from their symptoms. In its most simple form, this could be opening a window to allow in the sounds of the birds singing or traffic passing or leaving the radio on in the background. But audiologists can also supply specially designed noise generators that produce natural sounds to help reduce the impact of tinnitus. These come in various forms.

Other forms of help may include:

Book Your Free Consultation With a Local Audiologist

To book your free, no obligation consultation with a professional local audiologist, complete our contact form or ring 0800 2118320 today.

Talk to us about Hearing...