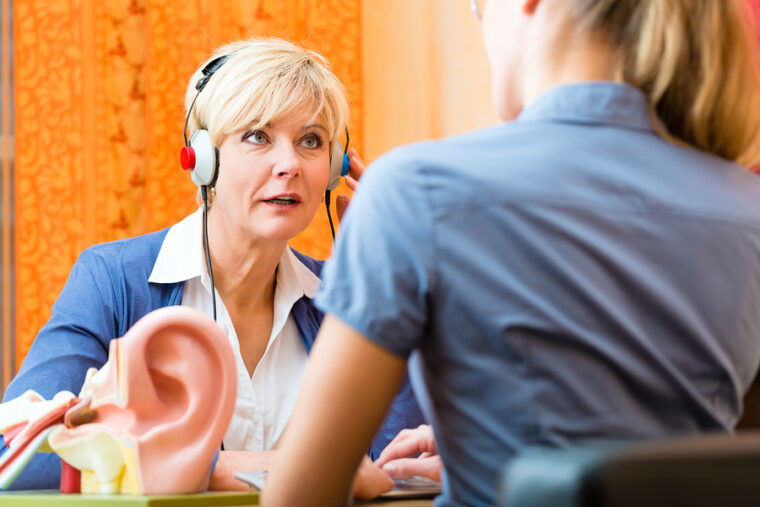 A common question from patients suffering from tinnitus is whether their condition might be hereditary. Given that tinnitus is a neurological disorder, it makes sense to speculate that a predisposition to tinnitus could be genetic, just as it is with migraines, a condition that is often present at the same time as tinnitus.

In fact, scientists attempting to get to the bottom of this condition have been able to find some link between genes and tinnitus.

In a Norwegian study, scientists examined the likely causes of individual patients’ tinnitus and concluded that around 11% of tinnitus sufferers developed the condition as a result of genetic inheritance, but for the remainder, it was the result of environmental factors.

Nevertheless, many experts in this field believe that a larger percentage of people may be predisposed genetically to tinnitus which can be triggered when they are exposed to certain environmental factors. We already know that a number of external influences can cause tinnitus, including vascular diseases or illnesses, neurological disorders, or severe damage suffered as a result of exposure to loud noises. Long-term usage of some medications can also induce tinnitus in some people.

We also know that there is a link between tinnitus and certain genetic mutations, such as those associated with von Hippel-Lindau disease and neurofibromatosis. Additionally, tinnitus has been found to be a secondary condition to some genetic disorders.

This understanding of tinnitus as a partly genetic condition is relatively new, but it is hoped that one day doctors will be able to employ molecular testing in order to spot and treat tinnitus in families where the condition may be inherited. It seems likely, however, that tinnitus is caused both by genetic and non-genetic factors, including age, neurological health and exposure to noise, and that any comprehensive preventative measures will have to address all of these factors to be truly effective in combating this condition.

Talk to us about Hearing